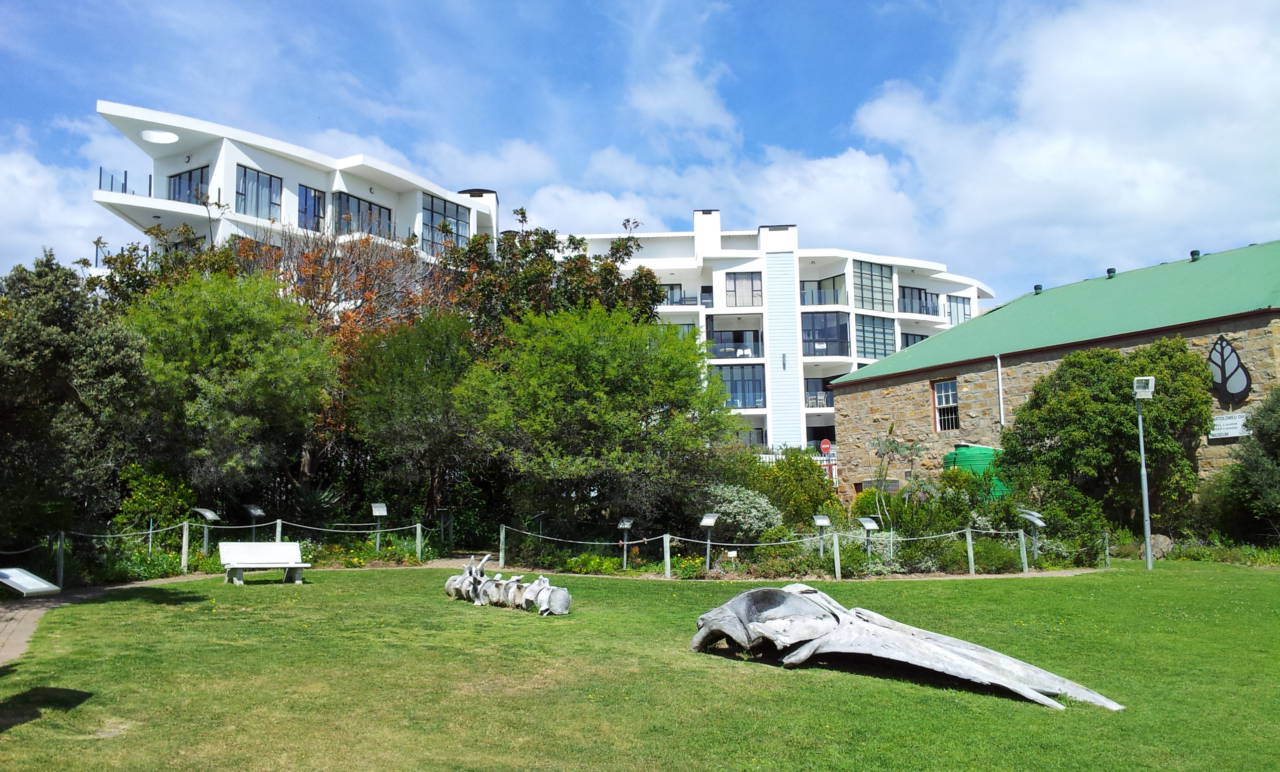 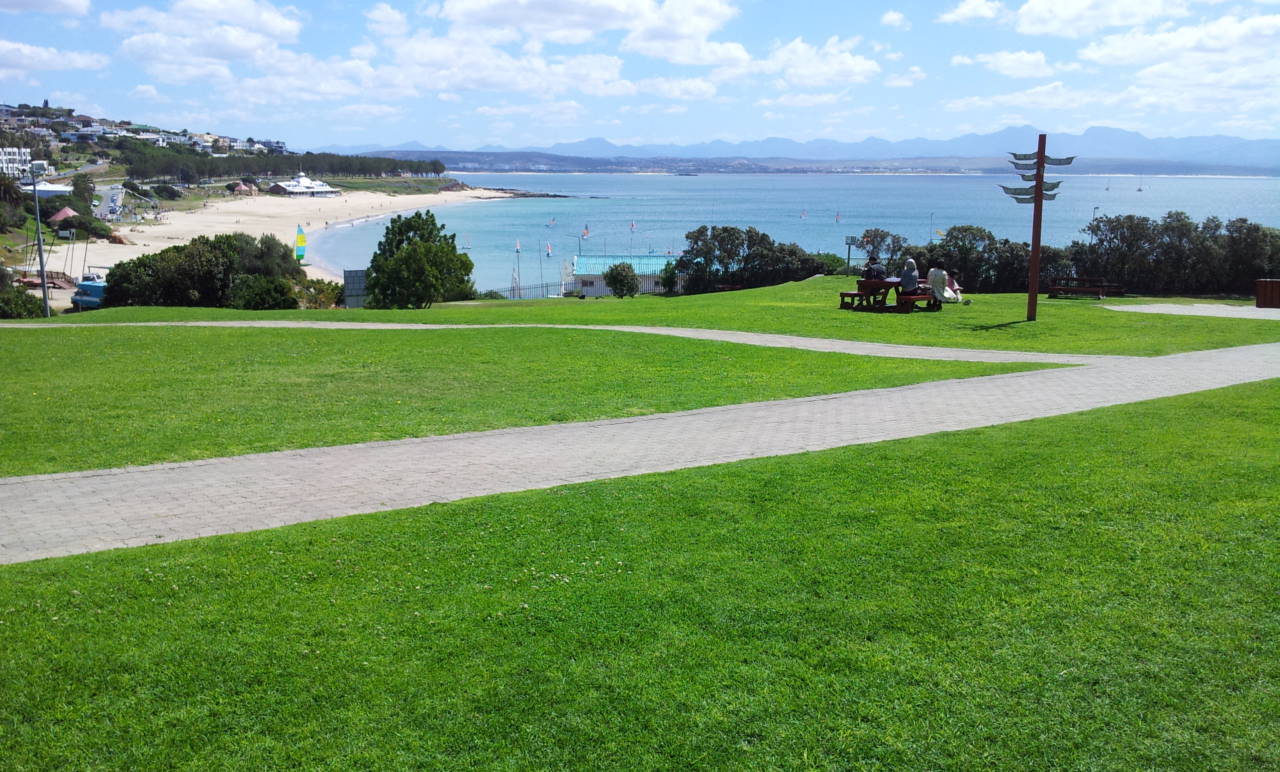 The Bartolomeu Dias Museum is a multi-disciplinary government institution which is mandated to preserve and conserve the local cultural and natural heritage resources for education and enjoyment of both local and foreign visitors. It is also required to contribute to the economic growth of the area by attracting visitors from various parts of the world who end up spending their money in the local businesses.

Since its inception the Dias Museum has been a cornerstone of the tourism industry in Mossel Bay. Many people who travel via Garden Route from Cape Town to Port Elizabeth and vice versa come to Mossel Bay to see the museum. Museum facilities are utilized by various local organizations and individuals for cultural events, meetings, workshops and conferences. Bartolomeu Dias landing in Mossel Bay in 1488. The whole museum site is a provincial heritage site.

The museum’s scope is multidisciplinary in nature as it covers both cultural and natural history of Mossel Bay. The site’s botanical garden is vegetated by indigenous plants and trees which were used as herbs by the early inhabitants of the area. In the site there is a grave of the Malay slave which is presently used as a place of worship by the local Muslim community. The museum is called a “complex” because it consists of three buildings, namely the Maritime Museum, Shell Museum, and the Granary. Within the museum site there are also two 19th-century edifices called Munro cottages.