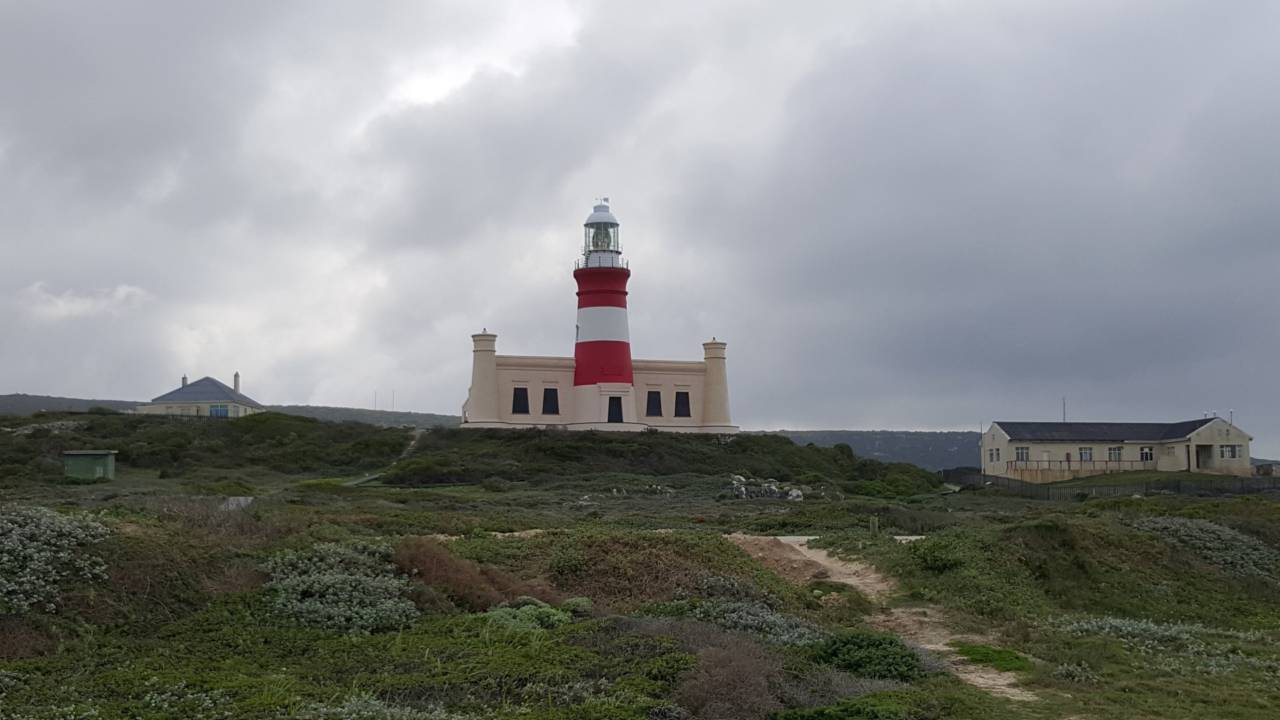 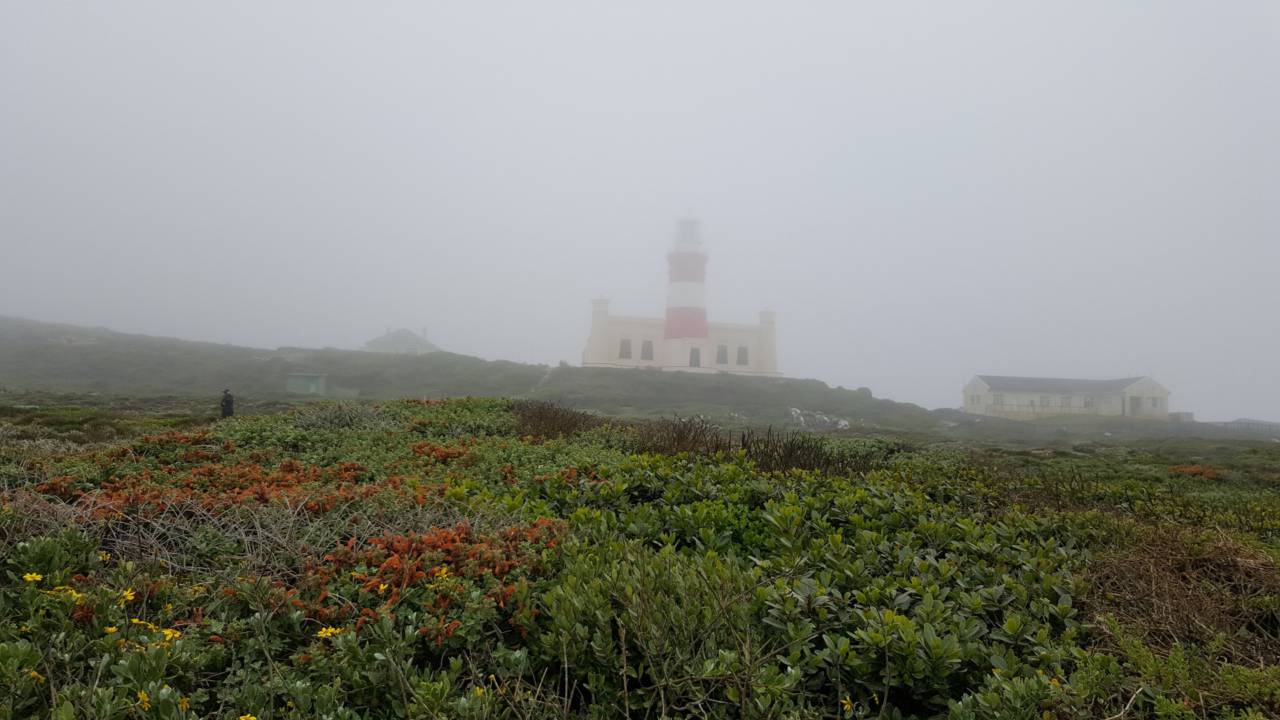 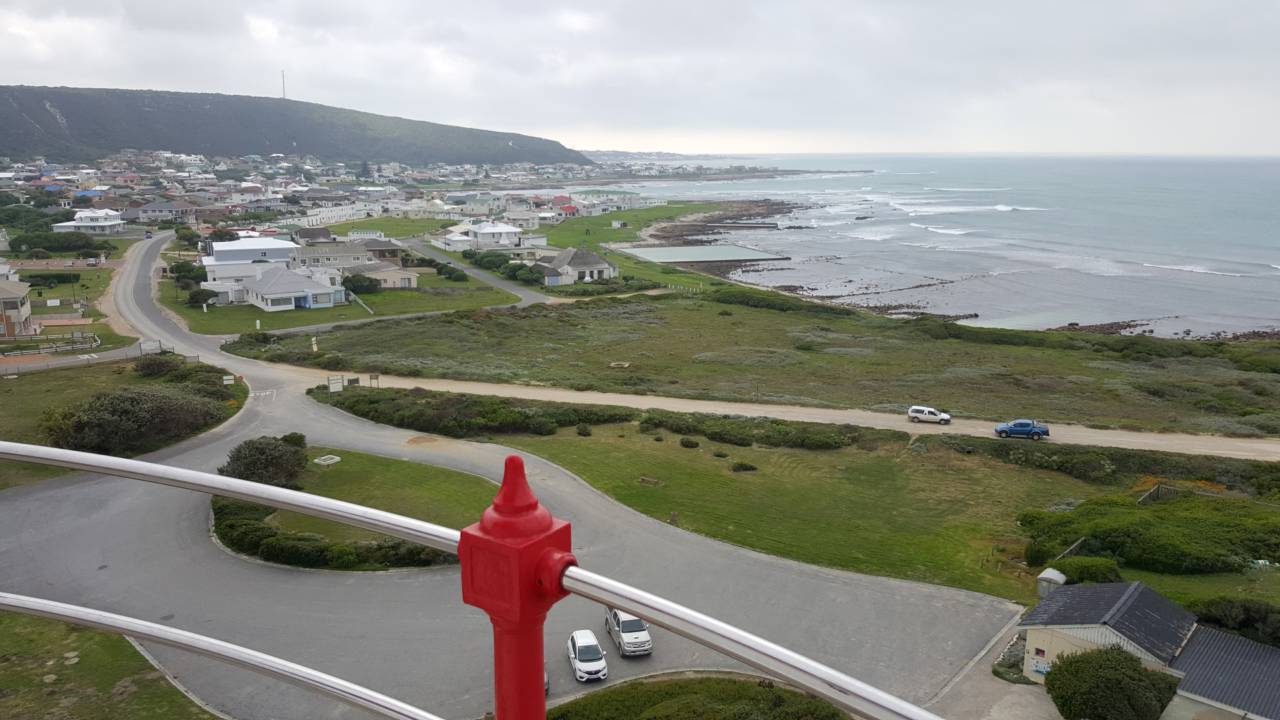 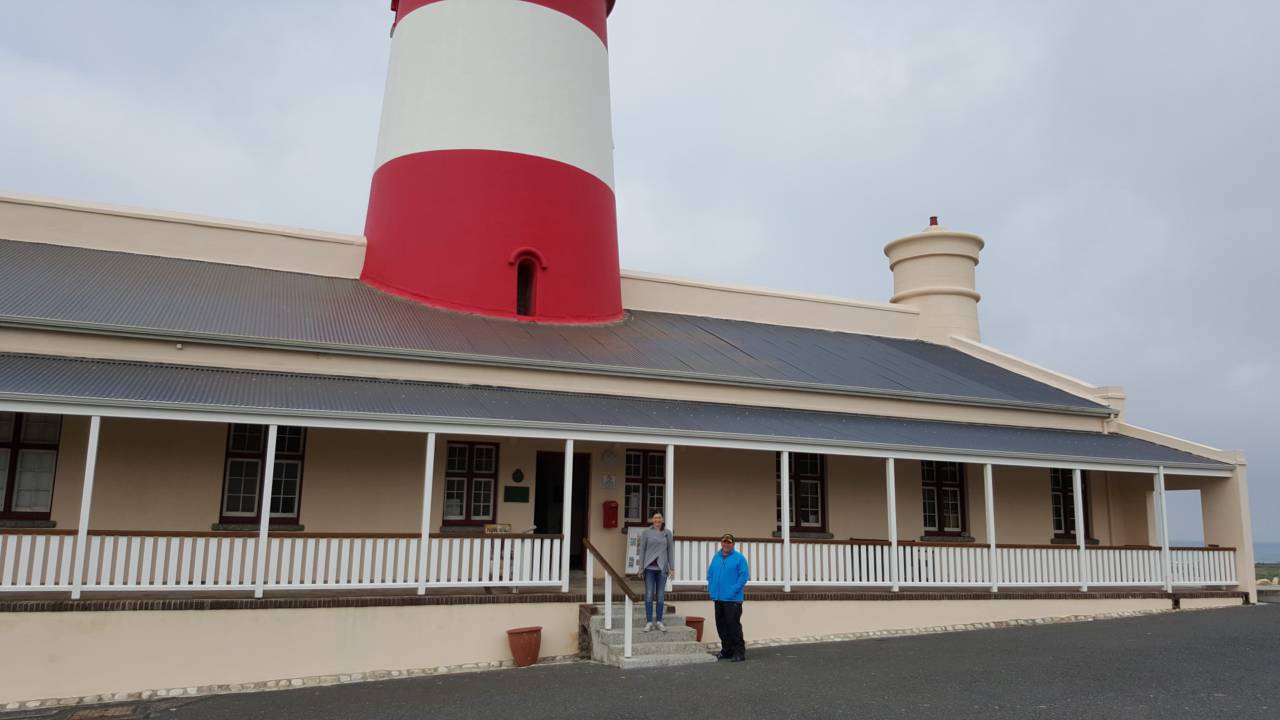 The legendary ‘Cape of Storms’ which wrecked many ships en route to the east via Cape Agulhas. The Cape Agulhas Lighthouse guided many a sailor through the surrounding rugged seas. This windswept, ruggedly beautiful coastal plain at the southernmost tip of Africa, with its rich cultural and natural heritage, was proclaimed as the Agulhas National Park on the 23rd of September 1999.

The Cape Agulhas lighthouse boasts the only lighthouse museum in South Africa and has done more than 150 years’ duty as possibly the most important sea beacon along the South African coastline. So beloved is this lighthouse that when it was condemned in 1962, locals took on the responsibility of its upkeep.

The southernmost tip of the African continent lies about a kilometre west from the Cape Agulhas Lighthouse.