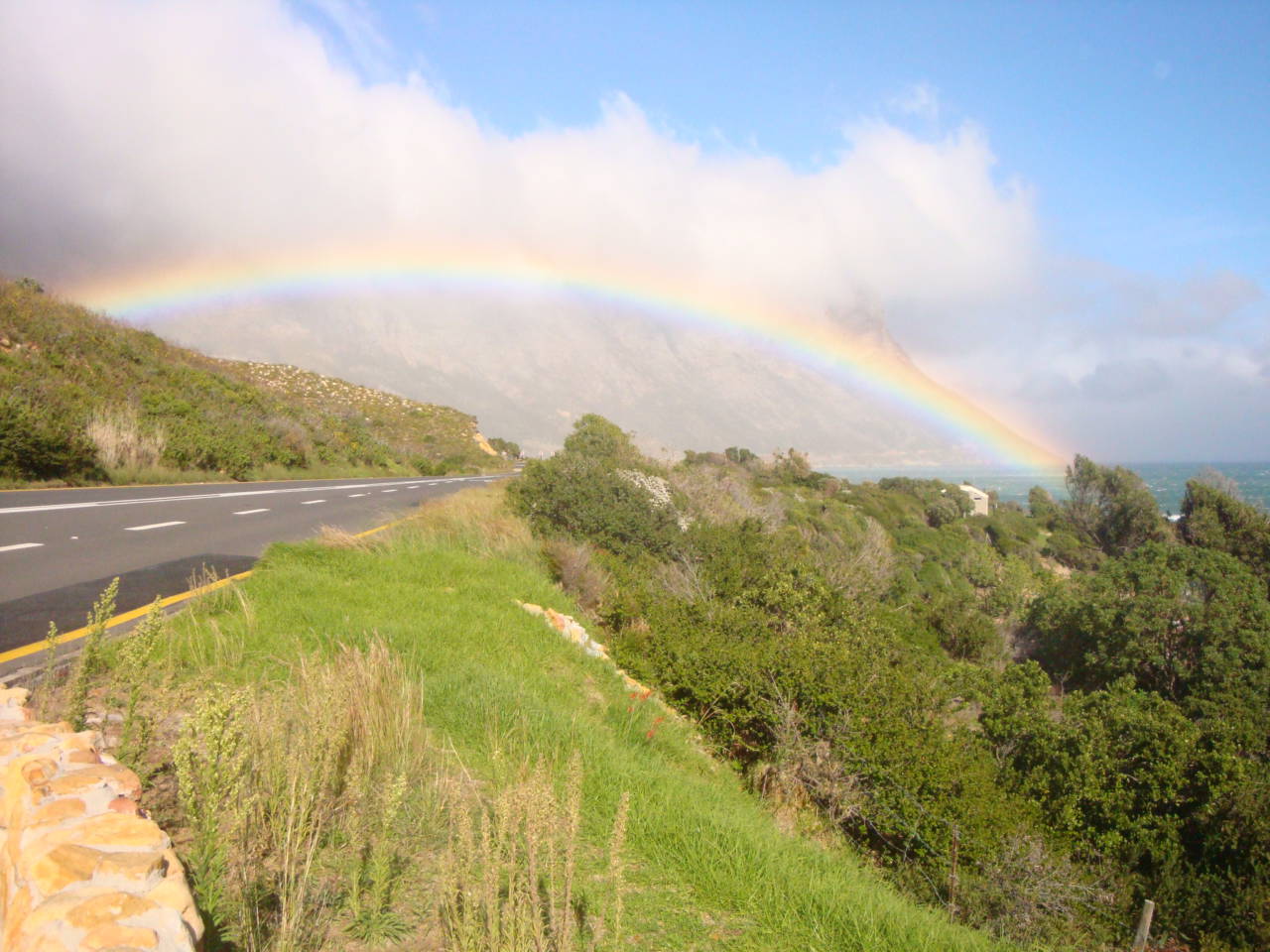 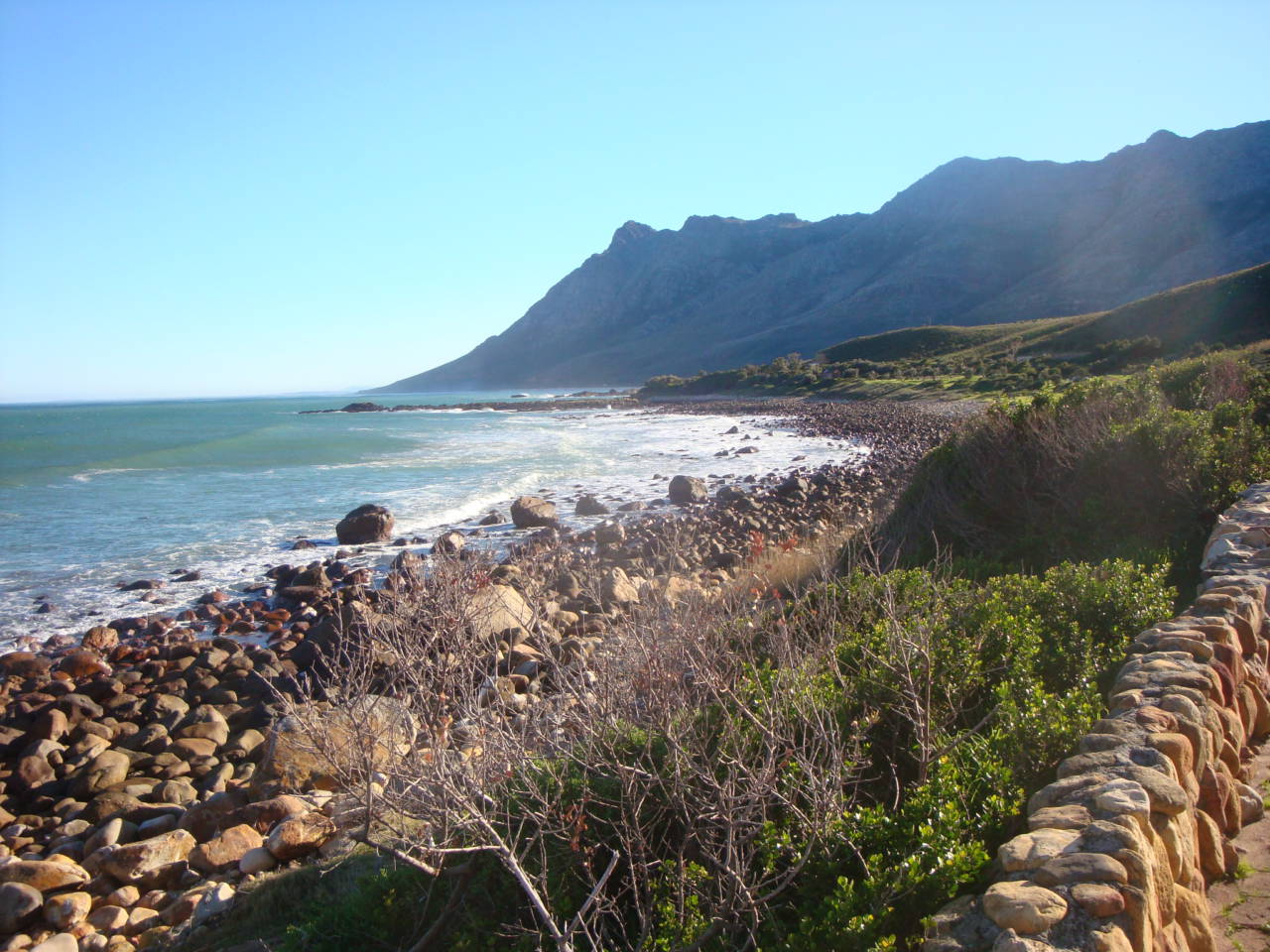 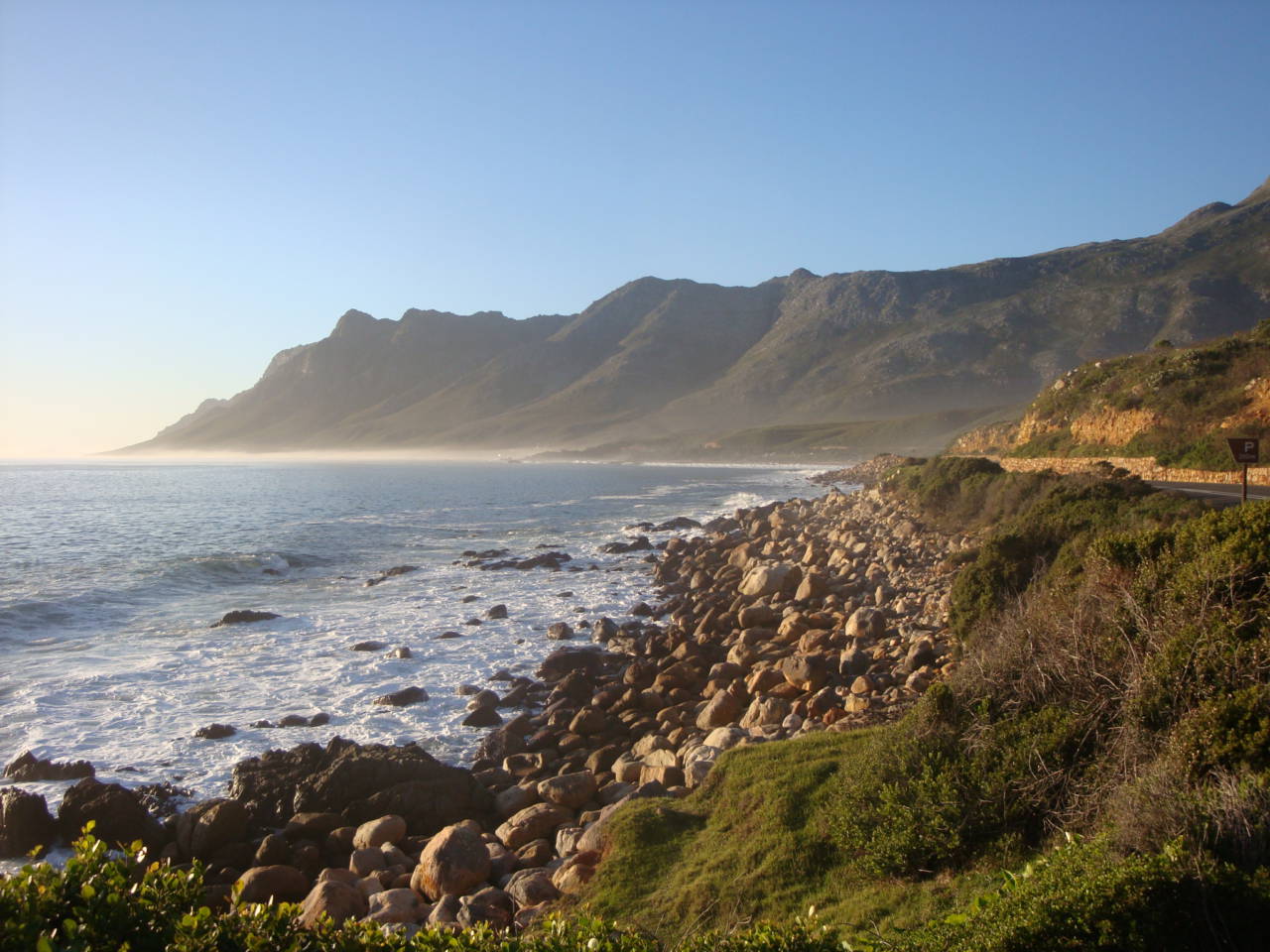 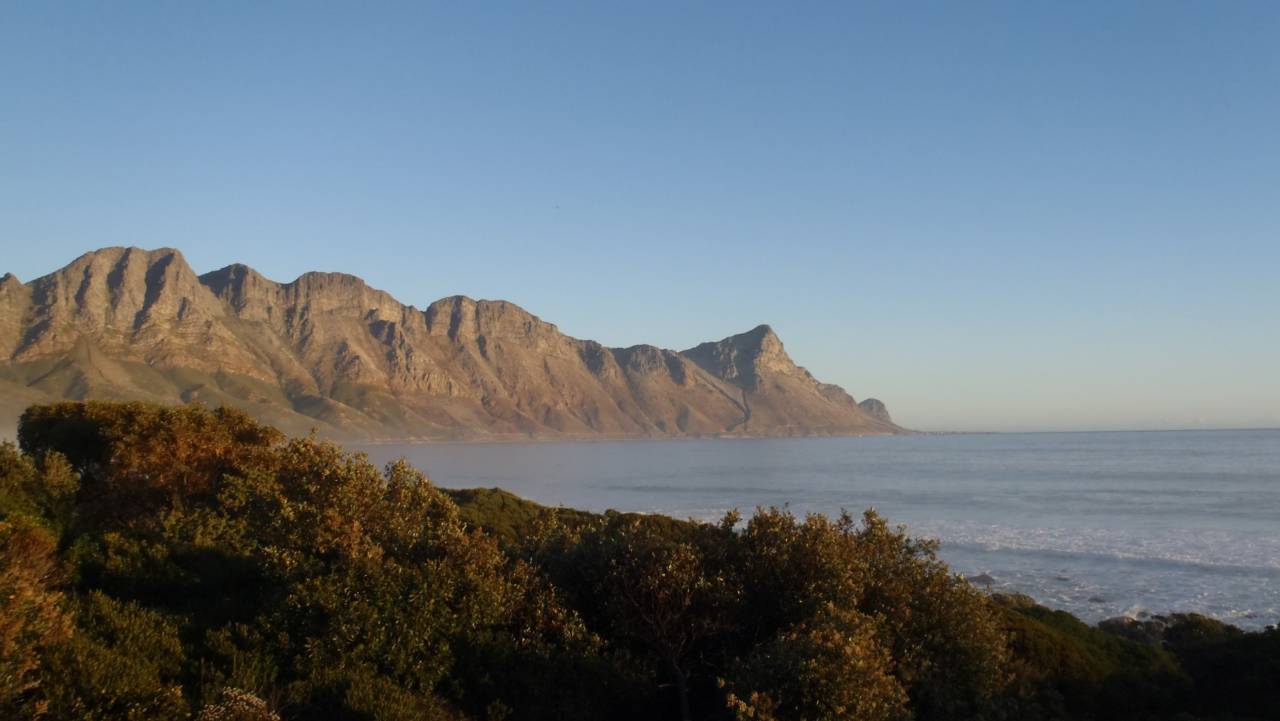 Clarence Drive is a magnificent scenic coastal drive between the windswept hamlet of Rooi-Els and the naval town of Gordons Bay, which nestles in the north-eastern crook of False Bay in the shadow of the Hottentots Hollands mountains. This beautiful, coastal drive stretches between the two towns over 22 km, hugging the wild turquoise Cape coastline all the way.
This 22km long winding road is named after Jack Clarence, who were the driving force behind the construction of this road. Two stone cairns erected on the side of the road at different points commemorate and honour Mr Jack Clarence himself and the other is to commemorate the modernisation and upgrading of the road in 1998.