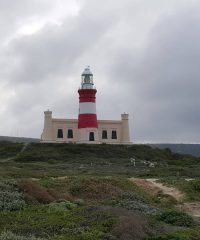 The southernmost tip of the African continent lies about a kilometre west from the Cape Agulhas Lighthouse.

Cape Town International Airport is the primary airport serving the city of Cape Town, and is the second busiest airport in South Africa and third busiest in Africa.

George Airport is an airport located in George, South Africa. It was formerly known as P.W. Botha Airport, named after the state president who lived in this part of the country.

With over 450 retail outlets!
- Harbour General

The Victoria & Alfred (V&A) Waterfront in Cape Town has sweeping views of the Atlantic Ocean, Table Bay Harbour, the City of Cape Town and Table Mountain. With over 450 retail outlets selling everything from fashion, homeware and curios,… 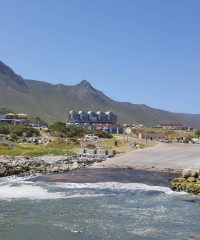